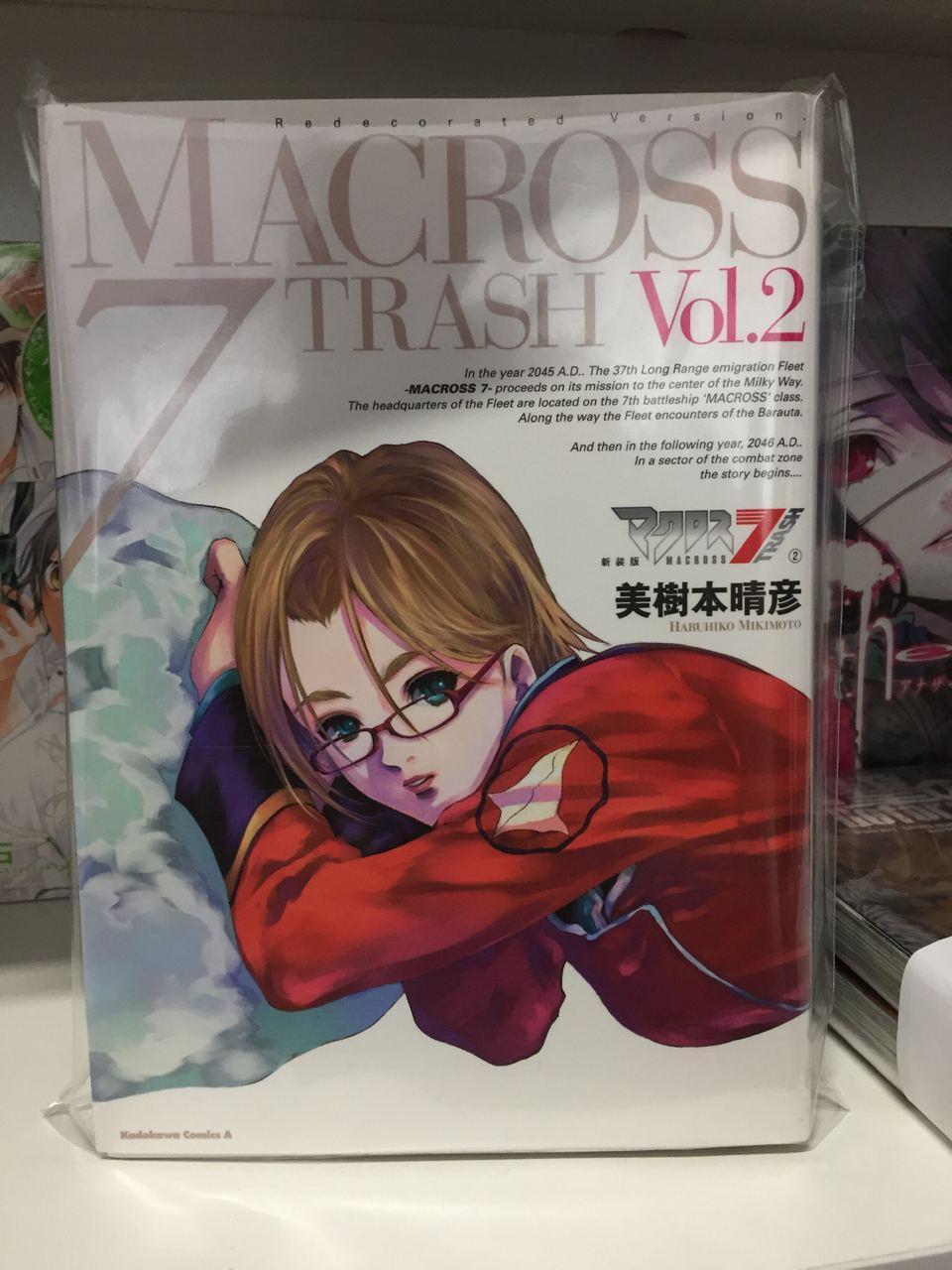 Plot Summary: Siva, the son of the famous Max from the Macross series, is a T-Crush star (a sport similar in many regards to Rollerball) who gets mixed up with the military who wants to recruit T-Crush players for their incredible reflexes and physical capabilities. Mahara is an ex-military personnel who signs on as the captain of Siva's team, The Black Bombers, and is responsible for involving Siva with the military. Enika is Siva's girlfriend who is jealous of his natural talent and strives to become the next Minmay voice (singing is an important inspiration to pilots), the most famous of singers. Enika, Mahara, and Siva's lives all become entwined after Siva saves Mahara from military men trying to kill her.